As a part of 'Clean India Campaign' initiated by our PM Shri Narendra Modi, cleaning of Piduguralla Railway station has been done yesterday.

The initiative of Shri Narendra Modi to build a clean India is really commendable.I had the same feelings since 3 decades or so.Why cant India be a clean country like the western countries?-was the thought that used to haunt me always.I used to hate the littering done by our people all around.I used to feel pain to see the way our people spoil all natural resources by their indiscriminate littering.I used to sincerely pray for a change in the scenario.

It is painful to accept the fact that Indians usually never care for the Nature around them.We talk big words but never practice them in our lives.That is the bane of today's India.So we have to instill cleanliness in our people through a multi-pronged effort consisting of Education,Implementation and Imposing fine.Slowly but surely things will change for the better.

While I was conducting the campaign,JanmaBhumi Express from Secunderabad arrived at Piduguralla station.As festival vacation was on,many students got down from the train.We provided dust bins in the station.But they all were throwing biscuit packet covers, polythene covers and used water bottles here and there indiscriminately.I called all of them through announcement and tried to educate them on the need for clean habits.I explained them about the perils of littering and made them to pick up the items thrown around and put them in dust bins.

Our schools and colleges teach a lot of soft skills to the students except civic sense.I feel 'Civic Sense' is the first thing to be taught to our children.Before doing that we have to practice it ourselves.

I have been doing this since long in my own way and trying to instill Civic Sense in our public psyche.

For example-I boarded a train where I found a group of students travelling from Kerala to Hyderabad.Everyone of them is holding a smart phone which was playing songs loudly.They were unaware of the disturbance they were creating to the co-passengers.The atmosphere inside the coach was like that of a pub.So I called the conductor and informed them though him to use their ear phones and listen to the music without disturbing others.The irony was-they have a group leader,their teacher,accompanying them.She was keeping mum and enjoying the scene.

In the month of February,we four persons,tried to clean the garbage deposited by the so called devotees on Kotappa Konda hill.We went there for a spiritual retreat but were shocked to see the 'spiritual garbage' all around.We could not do other than cleaning up the whole thing. 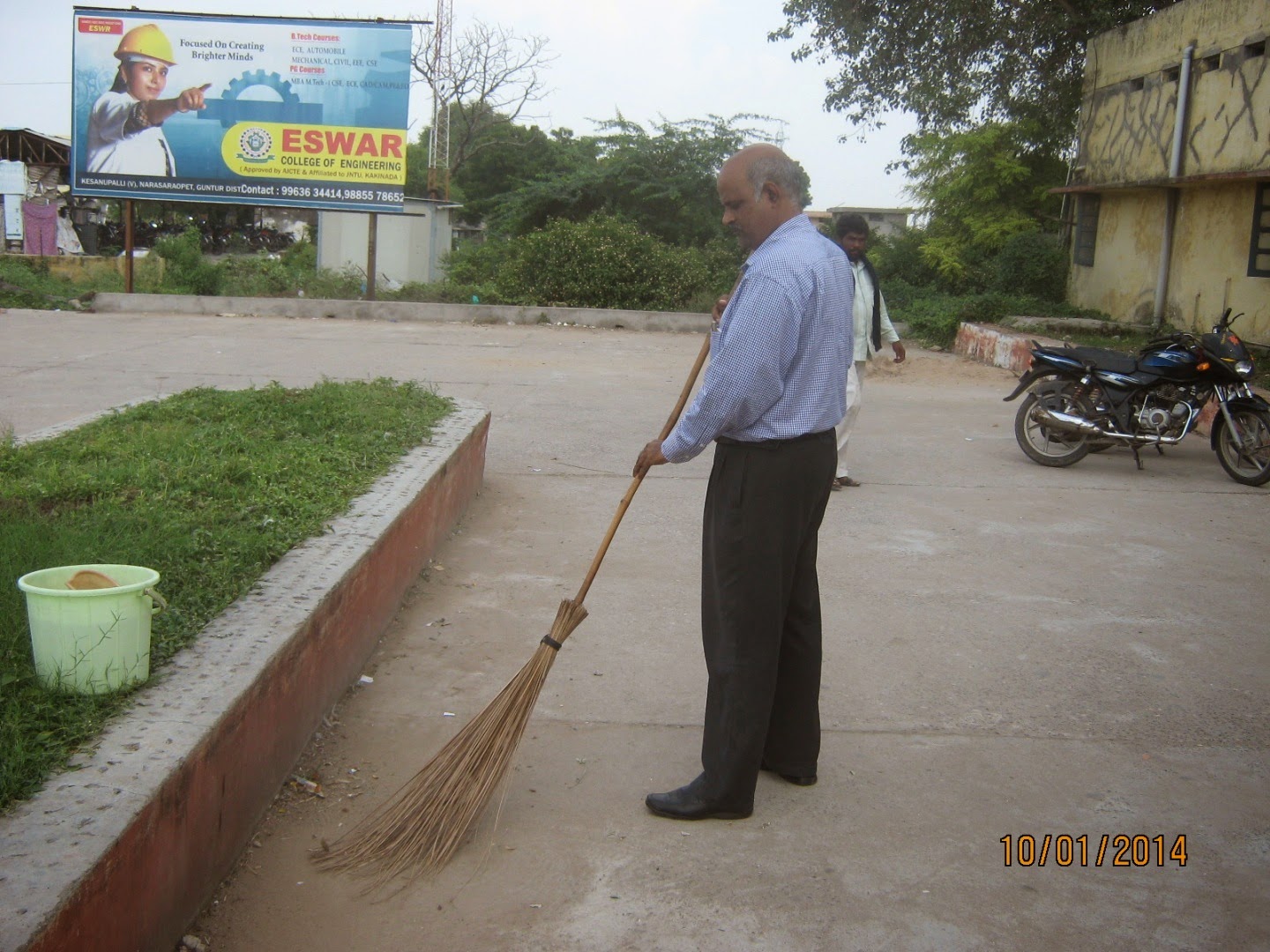 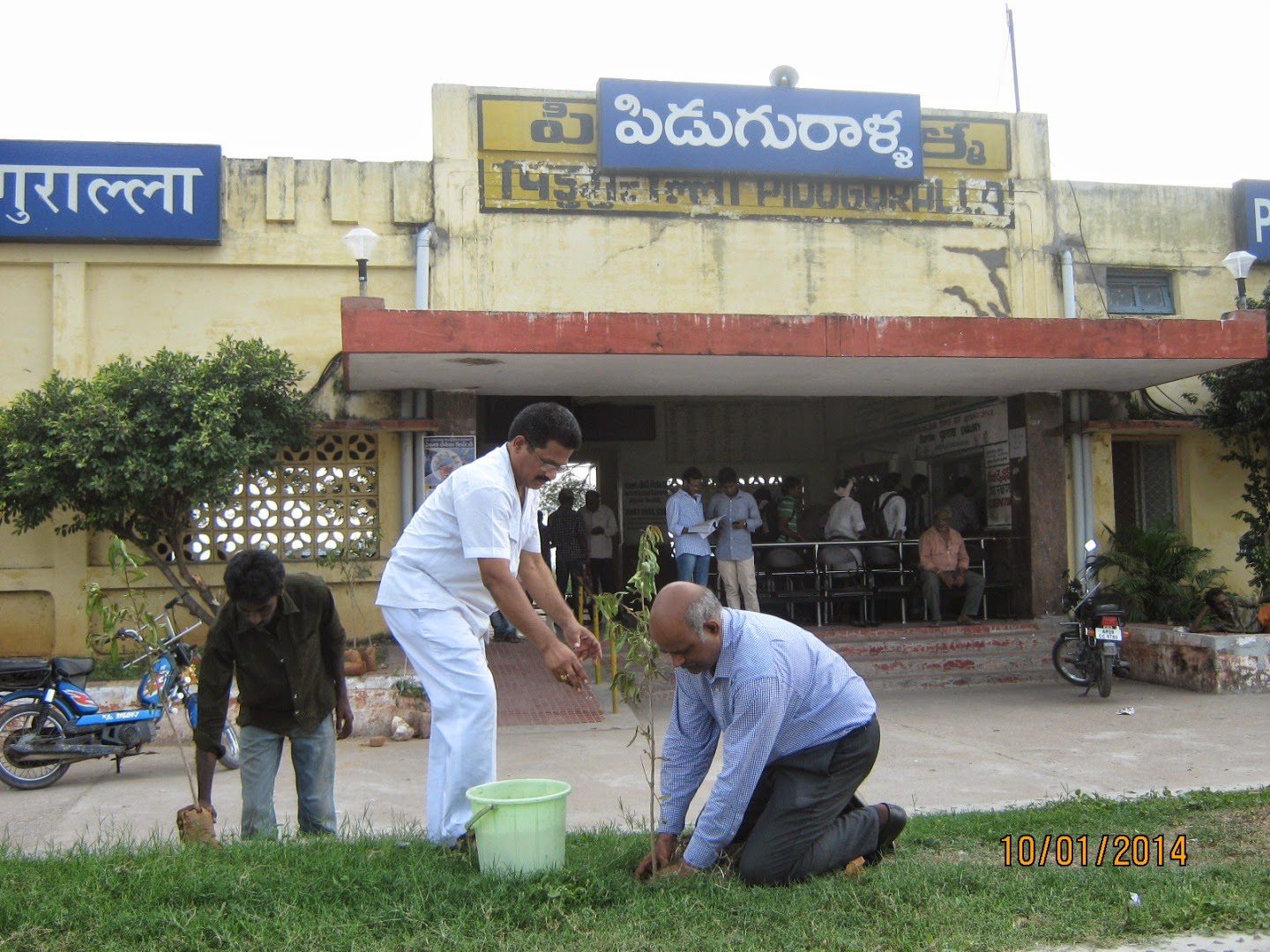 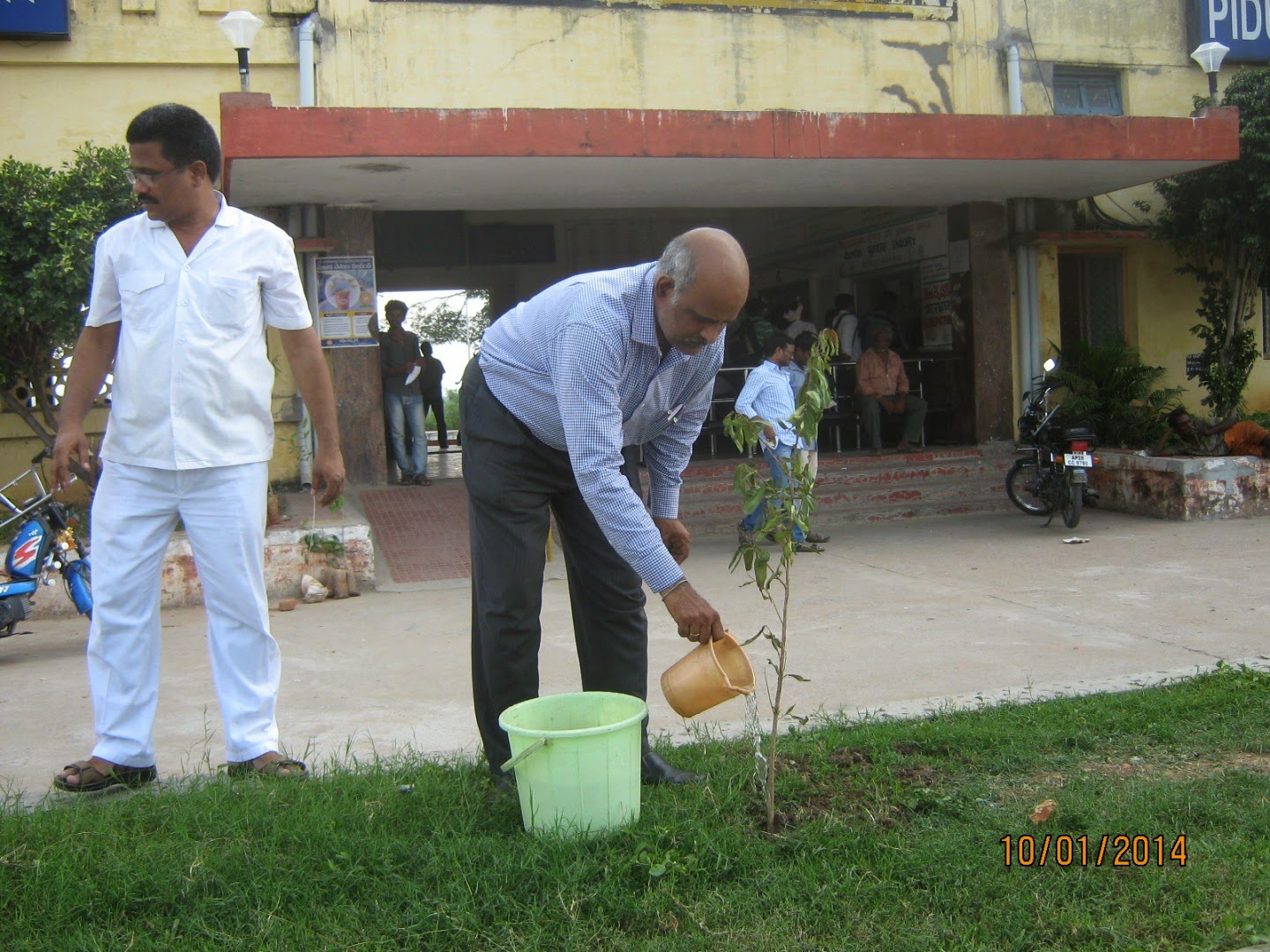 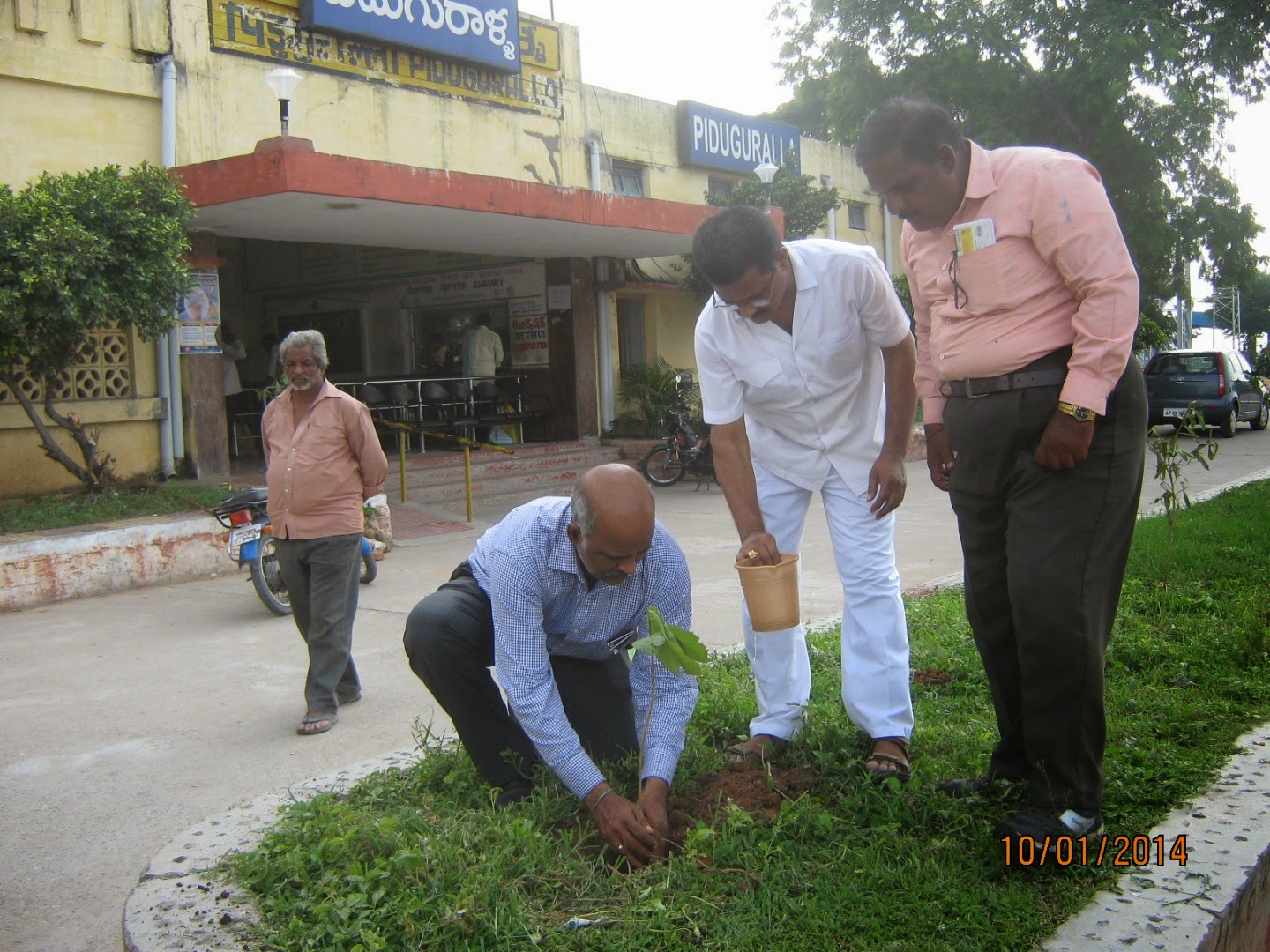 The sparkling Piduguralla Railway station after the drive. 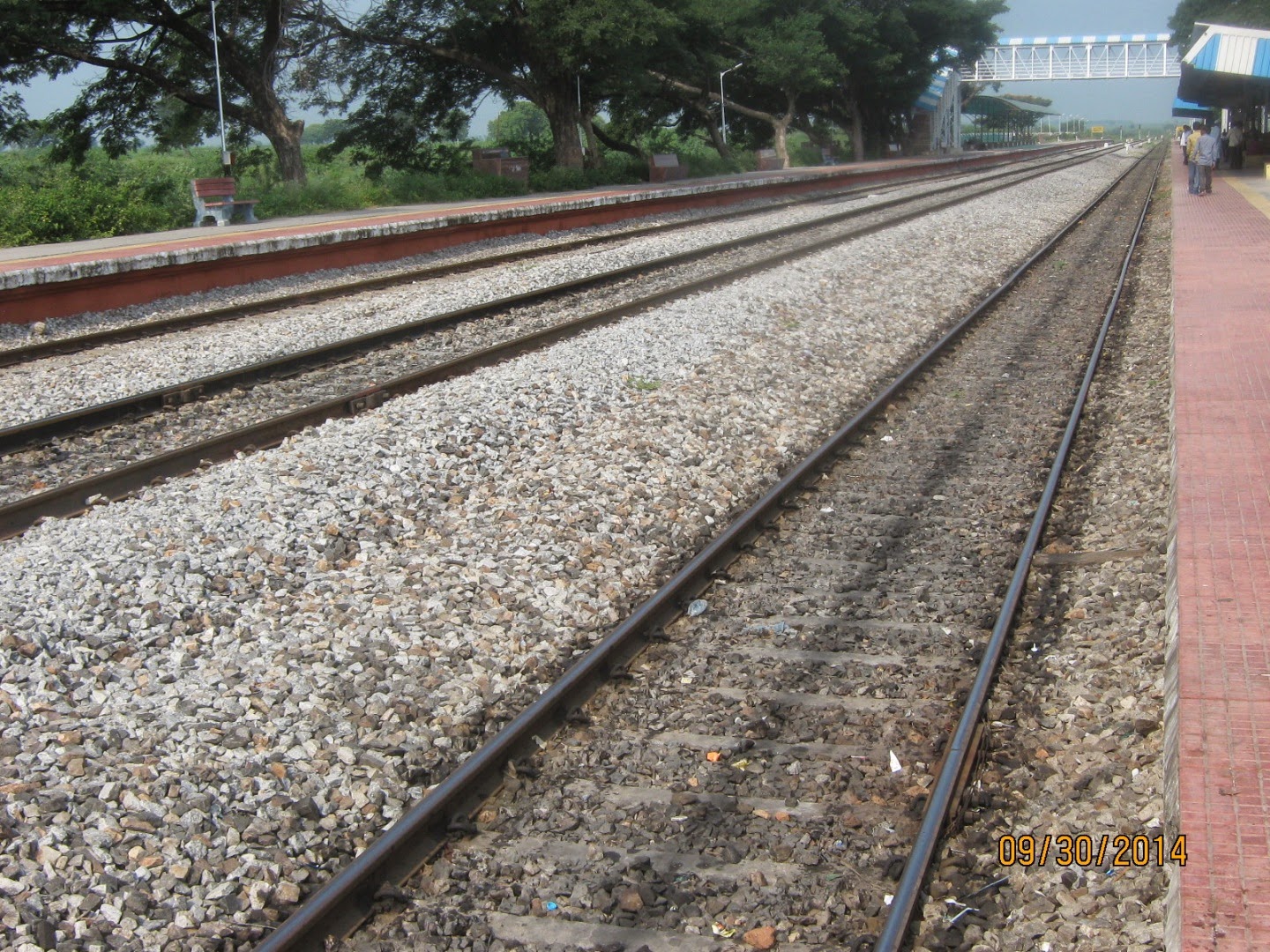 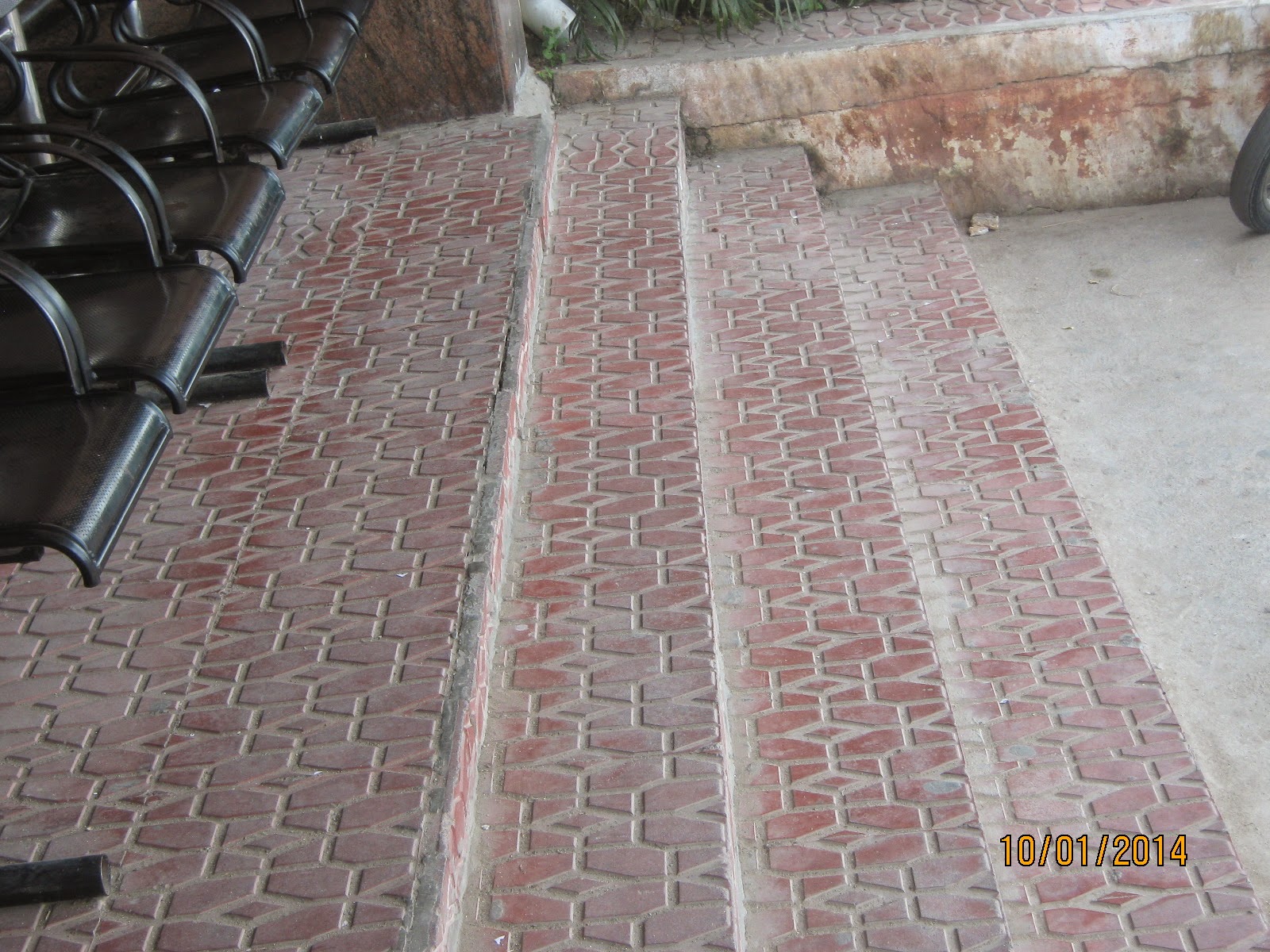 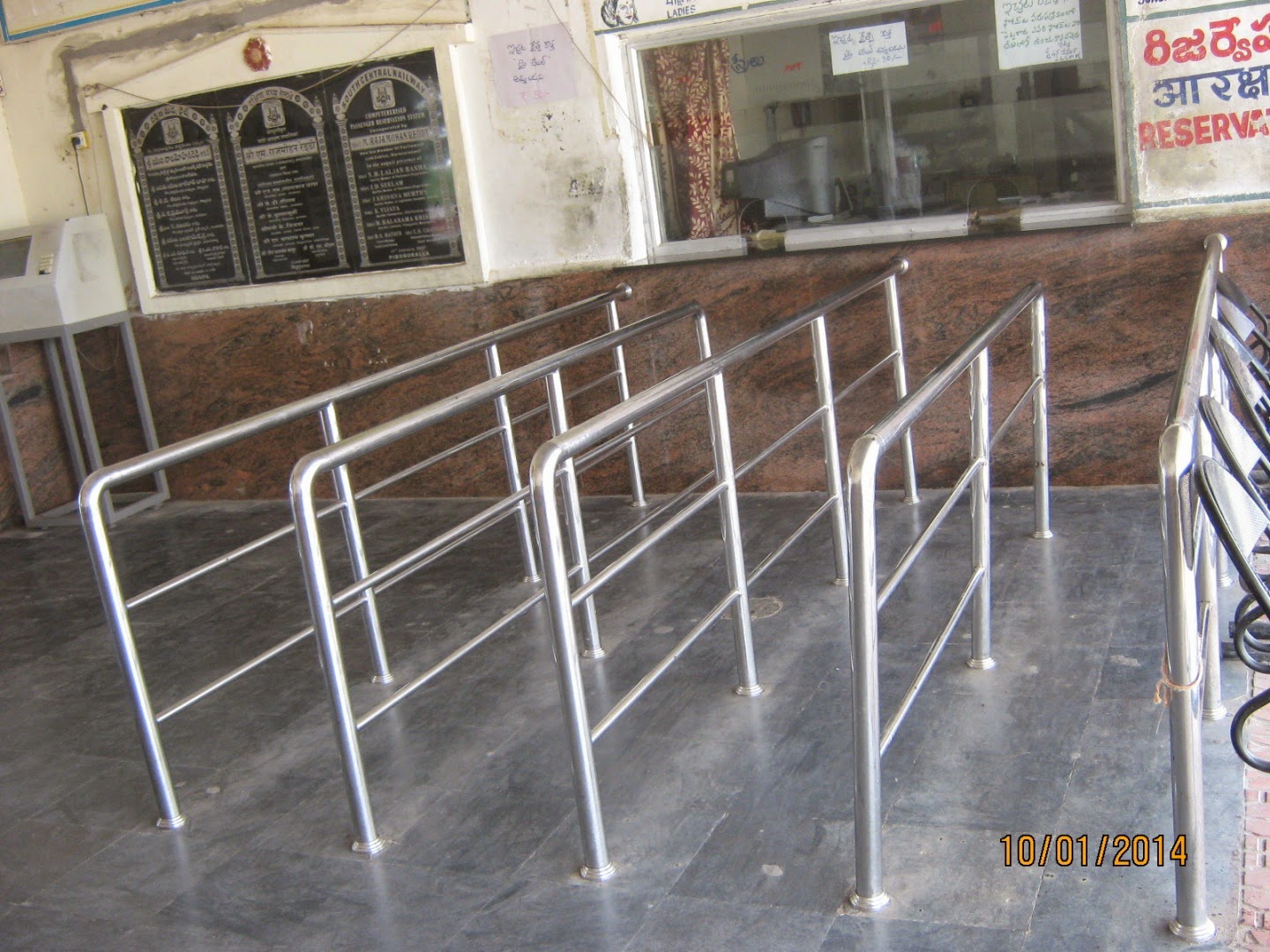 A pinch of pepper in the end.It would not suffice just to clean the surroundings and keep our inside unclean.Let us clean and weed out undesirable elements from our minds,hearts and personalities.Rishi Patanjali called this practice "Soucham" and incorporated it in his 'Astanga Yoga' in the second step called 'Niyama'.If we could practice inner and outer purity,then we have achieved a leap forward in true spirituality.

What is the use of cleaning all around but keeping our inside dirty?
Posted by Satya Narayana Sarma at 05:24 1 comment: